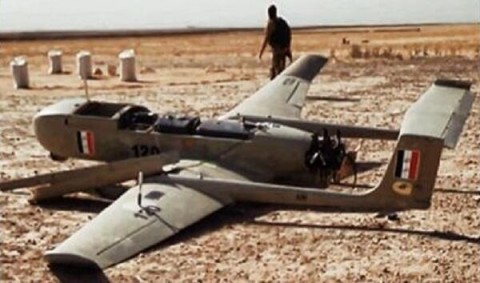 (AFRICAN EXAMINER) – As the Islamic State group faces military defeats in Syria and Iraq, the group has an eye on war-torn Libya, hoping to re-emerge there and organize in the country’s desert, officials and experts warn.

Siddiq al-Soor, the head of the Public Prosecutor’s Office in Tripoli, told reporters on Thursday that IS militants in the country were mostly operating through “a desert army” unit they set up after being pushed out of their stronghold of Sirte on the Mediterranean Sea last year.

“Now they are being monitored in the territories south of Libya,” al-Soor said during a news conference.

Al-Soor said IS militants in the desert area were being led by Iraqi national Abdul Qader al-Najdi, also known as Abu Moaz Al Tikriti, with support from other IS leaders, including Mahmoud Al Bur’si and Hashim Abu Sid.

“Most of those leaders were members of al-Qaida and traveled to Syria and Iraq to join the fight before returning to Libya,” al-Soor said.

He said Libyan prosecutors obtained information about the whereabouts of the group’s desert army from an IS fighter who was wounded and captured after U.S. airstrikes in the Wadi Skir region last week.