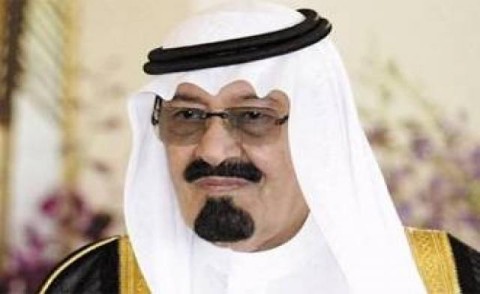 The health of indisposed King of Saudi Arabia Kingdom, Abdullah bin Abdulaziz who has been on supportive breathing process, due to pneumonia is gradually getting stable.

In a statement by the Royal court Saturday, King Abdulaziz arrived and was admitted at the King Abdulaziz Medical City in Riyadh two days ago, for a medical test due to breathing difficulties.

The release added that it was obvious that there was a lung infection which required the insertion of a tube to aid with breathing on a temporary basis.

Despite his progressive health status, indications have also emerged that from the Royal family that the Monarch was most likely to remain in the hospital in the next one week.

It would be recalled King Abdullah, arrived the throne in 2005 after the demise of his half – brother, Fahd. The nonegenerain, owing to another ailment relating to herniated disc has undergone surgery some years back.

He had since 2012 announced another half-brother, Prince Salman, heir apparent, after the death of Crown Prince Nayef bin Abdulaziz. His likely successor, Prince Muqrin bin Abdulaziz has equally been named the Deputy Crown Prince.