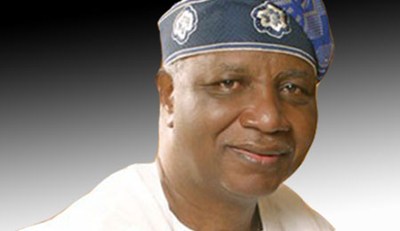 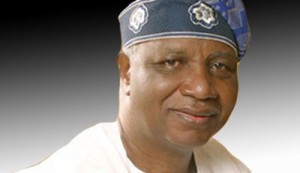 The Ondo state Government has fixed the 4th  of  October for the interment of the immediate past Governor of  the state,  Dr Olusegun Agagu whose death occurred on Friday the 13th of September 2013.

In a 3-day burial programme announced by the State’s Commissioner for Information Mr Kayode Akinmade,, the burial events will  kick off  at the International Conference Centre, University of  Ibadan being the Tribute Day beginning from 11 am on the 30th of September.

On the 3rd of October, the body of the late Politician will leave Lagos to arrive the Akure Airport by 9 in the morning, while the body will be  lying -in- state  at the Democracy Park Akure the state Capital.

A burial service will hold for the deceased on the Friday, 4th of October at St Paul’s Anglican Church, Iju-Odo also in  Okitipupa Local Government  by 11 am while the remains of the Late Dr Agagu will be interred at the same venue and   reception follows at Manuwa Memorial Grammar School in the same town.

The state Governor, Dr OLusegun Mimiko had at a special prayer session for the state in  Akure on Wednesday   charged  the people of the state to troop out enmasse for the burial to honour  his late Predecessor.

The well-attended meeting organised by the Christian Welfare Board and Christian Association of Nigeria, Ondo Chapter held at the Ondo State Cultural Centre Akure.

Dr  Mimiko had earlier  declared a 7-Day of mourning  in the state in honor of the late  Agagu.

Mimiko made the declaration on Sunday, during a condolence visit to the family of the deceased in his Ikoyi Lagos  residence. He was accompanied by his wife Olukemi,  members of the national and state assemblies and state executive council from the southern senatorial district and top government officials. The Governor was received by the younger brother to the late former Governor and his chief of staff, Mr Femi Agagu and members of the family.

Speaking during the visit,  Mimiko described the late Agagu as a colossus of intellectual and political capabilities, who  achieved so much greatness in  his life time. He also described the demise of the former Governor as an irreparable loss to the people of Ondo state and Nigeria, considering his immense contributions to the state and national development during his tenure as minister, deputy governor and governor of the State.