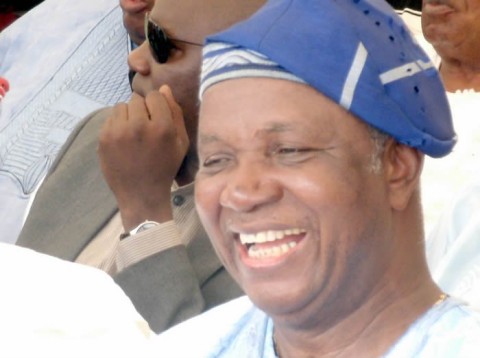 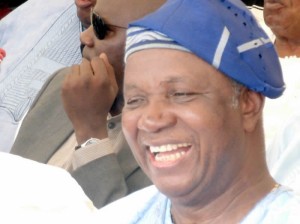 President Goodluck Jonathan has received with immense sadness, news of the passing away of the former Minister of Aviation and Governor of Ondo State, Dr. Olusegun Agagu.

The President joins them in mourning the distinguished academic whose exemplary decorum; poise, urbanity, finesse and loyalty in the conduct of politics will be greatly missed by all, especially his colleagues and associates in the Peoples Democratic Party.

As they mourn however, President Jonathan believes that they can take solace in the knowledge that Dr. Agagu has left behind a legacy of notable achievements in his illustrious public service career at the state and federal levels which will stand to his eternal credit and honour.

The President prays that God Almighty will comfort all who mourn Dr. Agagu and grant his soul peaceful repose.