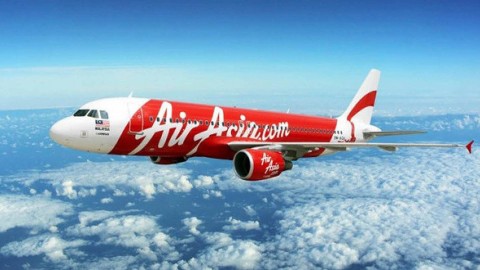 The AirAsia flight that crashed in the Java Sea, killing 162 people, climbed too fast before stalling, Indonesia’s transport minister has said.

Ignasius Jonan told a parliamentary hearing in Jakarta that flight QZ8501 had ascended at a speed of 6,000ft (1,828m) per minute.

No passenger or fighter jet would attempt to climb so fast, he said.

There were no survivors when the plane crashed on 28 December, en route from Surabaya to Singapore.

The Airbus A320-200 is thought to have encountered difficulties from an approaching storm.

Only 53 bodies have been retrieved so far from the crash area, where debris was scattered across the sea.

‘Faster than a fighter’

Citing radar data, Mr Jonan said: “The plane, during the last minutes, went up faster than normal speed… then it stalled.”

“I think it is rare even for a fighter jet to be able to climb 6,000ft per minute,” he told a House of Representatives commission.

“The average speed of a commercial aircraft is probably between 1,000 and 2,000ft per minute because the aircraft is not designed to soar so fast.”

A source familiar with the investigation’s initial findings told Reuters news agency last month that radar data appeared to show flight QZ8501 had made an “unbelievably” steep climb before it crashed, possibly pushing the jet beyond its limits.