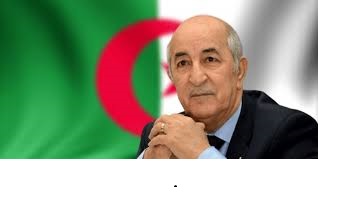 The state-run radio Channel III noted that Djerrad has already served as secretary general at the presidency in the era of President Liamine Zeroual from 1994 to 1997, and diplomatic adviser for interim President Ali Kafi from 1992 to 1994.

Djerrad, 66, an expert in political sciences, used to be the director of the High Institute of Administration for five years.

For now, Djerrad is tasked with the mission of forming a new cabinet ahead of tackling emerging social, economic and political issues.

Tebboune pledged that the new cabinet would include young ministers when he was sworn in as new president. (/NAN)