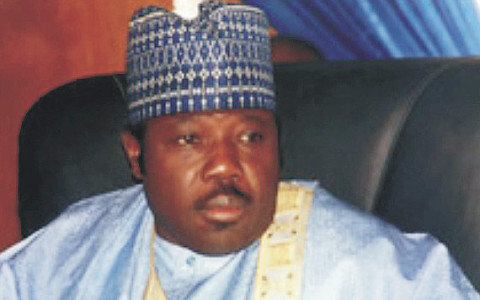 Former Governor of Borno state, Senator Ali Modu Sheriff, on Monday, formally defected from the All Progressive Congress (APC) and announced his entry to the Peoples Democratic Party (PDP). 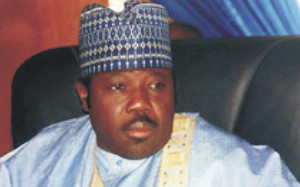 Until his defection on Monday, the ex-governor was one of the top notchers of APC having played key role in the political maneuvering that led to the fusion of the All Nigeria People Party ANPP into the APC.

Sherriff, who announced his defection in Borno pledged support for President Goodluck Jonathan while making his declaration to his supporters who gathered at the Borno Airport.

He also pledged to support President Jonathan if he declares his interest in 2015 presidential election.

Ali Modu Sheriff is one of the Borno APC politicians accused of being sponsors of the Boko Haram insurgents that have killed thousands of Nigerians through suicide bombings.

Some believe his defection to the ruling PDP is a calculated moves to obtain government’s shield from prosecution.