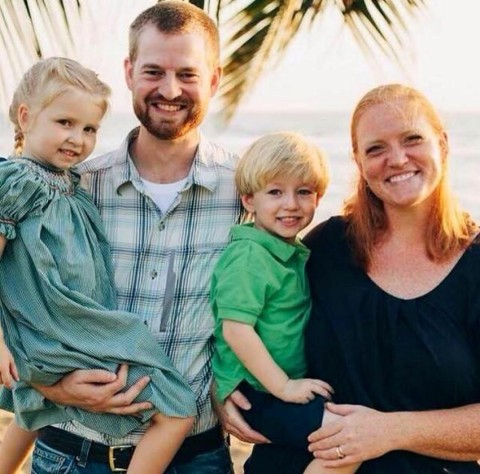 Two American aid workers who contracted the Ebola virus while working in West Africa have been discharged from an Atlanta hospital after medical officials determined they had recovered and were not contagious.

“Today is a miraculous day. I am thrilled to be alive, to be well and to be reunited with my family,” Brantly said at an Emory news conference.

“As a medical missionary, I never imagined myself in this position.

“Please continue to pray for Liberia and the people of West Africa, and encourage those in positions of leadership and influence to do everything possible to bring this Ebola outbreak to an end.” He said.

Then Brantly and his wife, Amber, hugged the doctors and nurses who stood behind him.

Neither Nancy Writebol nor her husband, David, attended the news conference

Brantly said Nancy Writebol told him to “share her gratitude for all the prayers on her behalf.”

“As she walked out of her isolation room, all she could say was, ‘To God be the glory,’” he said.

Both recovered after receiving an experimental drug, ZMapp, but it’s unclear whether that helped or hindered them, said Dr. Bruce Ribner, director of Emory’s infectious disease unit.

Ribner said it was unclear how the aid workers became infected. At Emory, they were kept in isolation in the infectious disease unit and treated by workers wearing protective suits.

Specific information on the care of the two patients will be disseminated to medical providers in places most affected by the virus, Ribner said, and the lessons doctors have learned will be documented in medical journals.

He emphasized that Brantly and Writebol were no longer contagious. Also, they are likely to be immune from the particular strain of Ebola they contracted, he said.

“After a rigorous course of treatment and testing, the Emory healthcare team has determined that both patients have recovered from the Ebola virus and can return to their families and community without concern for spreading this infection to others,” he said.

Ebola has infected at least 2,400 people and killed 1,350 in Liberia, Sierra Leone, Guinea and Nigeria in recent months, according to the World Health Organization. It is the worst Ebola outbreak since the virus was first identified in 1976. About 60% to 90% of those infected have died.