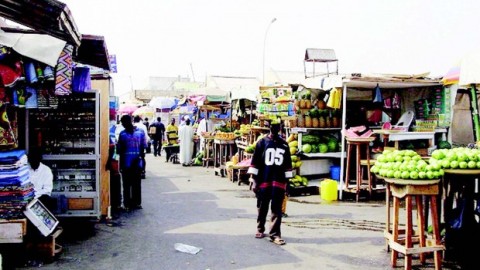 Angered by the refusal of some residents and organizations in the state to pay their property rates, the Anambra State Government on Friday sealed-up nine buildings in the commercial city of Onitsha, owing to accumulated bills which has been estimated at over N1 million.

The exercise which was supervised by the Anambra Property and Land Use Charge (APLUC) followed an order by an Onitsha Magistrate Court. 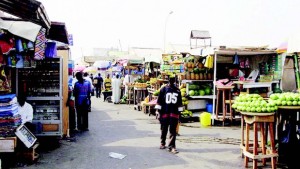 She however, expressed concern that owners of the buildings deliberately ignored the court summons as well as hearing notices served them, adding  that no representative was sent by the landlords during the court trials.

According to her, “in this instance, they were served with court summons and hearing notices, yet they did not appear in court, but we were able to get judgments against them.

APLUC Coordinator of the enforcement, Mr Mecha Udo, in his remarks expressed worry that despite the low property rate levies people were recalcitrant in payment, urging members of the public to have a change of attitude.