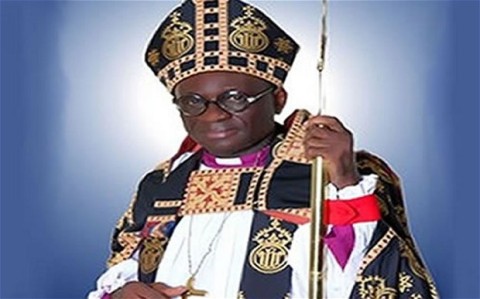 The Dean of the Anglican Church of Nigeria, Archbishop Ignatius Kattey has regained his freedom 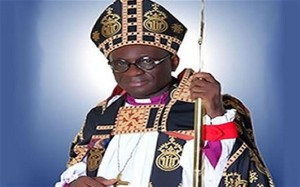 The Dean of the Anglican Church of Nigeria, Archbishop Ignatius Kattey

Archbishop Kattey was released by his abductors on Saturday night after spending 9 days in the abductors’ hideout. His released sparked wild jubilation among the Anglican church faithful.

Archbishop Kattey was abducted by unknown gunmen along the Akpajo/Aleto Bridge on the Eleme/Port Harcourt road on his way to Port Harcourt where he was billed to attend a public function.

His release has been confirmed by the Rivers State Police command.