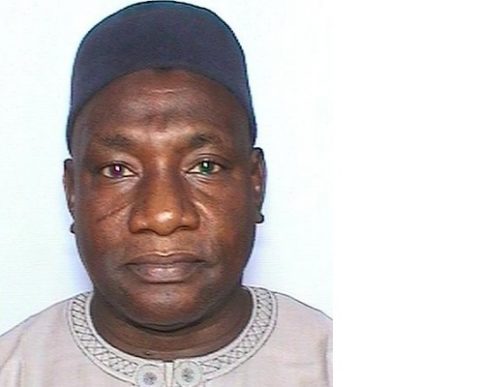 Citing failed representation and abandonment of his constituents for more than two years, the constituents vent their anger after the lawmaker presented 11 motorcycles and one car to ward executives and local government chairman of the All Progressives Congress (APC) in Bali LGA of the state.

An eye witness told reporters that the lawmaker escaped with minor bruises before he was whisked away by Policemen on duty at the venue of the event, which held in Central Primary School, Bali.

The eye witness, Musa Sandirde, said: “Trouble started after he ended his speech at the rostrum and was making way to present key of the motorcycles to the beneficiaries. There and then, some youths started chanting ‘ba mu so’ in Hausa while at the same time throwing sand, stones and sachets of pure water at him. Police then quickly intervened and moved him to safety,” he stated.

He added that the constituents expressed their displeasure at the manner of Julde’s representation and vowed to ensure he did not return to the parliament again in 2019.

A party executive at Bali LGA, Ibrahim Daka, added:  “He has completely abandoned the people that sent him to Abuja. For more than two years, he went missing, only for him to show up this weekend to say he was presenting eleven motorcycles and one car to ward and LGA party chairmen.

“He did that because election is here and they are the people who will serve as delegates to elect party fag bearers again. But the people he abandoned turned against him and showed their anger. How cn you abandon the people and come here to give bicycles to a few people?

“We are not happy with him and we made our position clear to him,” he added.

Already, a plan to hold similar exercise in Mutum Biyu, Gassol LGA, has been shelved for fear of breakdown of law and order.

Efforts to speak with Julde and his legislative aides proved abortive as none of them responded to calls or text messages sent to their phones.