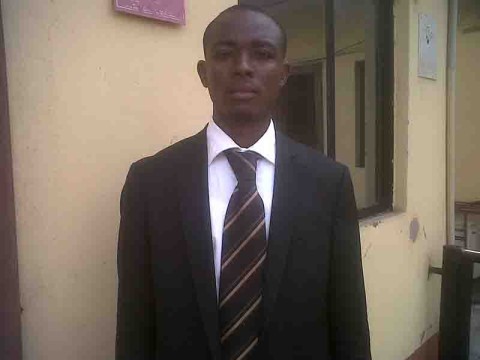 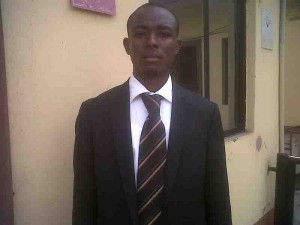 Boniface in a chat with Afircan Examiner in Lagos also blasted foreign countries that have threatened to withdraw aids given to Nigeria following the signing of the law by the president.

“It is a laudable one given the fact that Nigeria has its own culture and tradition, some arguments have had it that it is fundamental breach of the general public’s right, as Nigerians, we have our sovereignty and no nation can tell us what to do and how to live our lives.

“They should withdraw all the aids, if that is what they want to use into compelling us not to go ahead with the enforcement of this law.” Boniface stated.

According to him “the gay have a right, no doubt, but in law, there are situations where exception becomes the general rule, section 45(1) of the constitution provides that the government or law can derogate the fundamental right given to a person by the same law”.

He urged Nigerian leaders to ignore the threat by the western world to withdraw their aids describing it as an empty threat that cannot stand.

Speaking on the delay of administration of justice, Boniface said “its a systemic problem in the country. The lawyers, judges and the court are part of the society, that is why I applaud the Federal High Court recent ruling for the right of autonomy for the judiciary.”