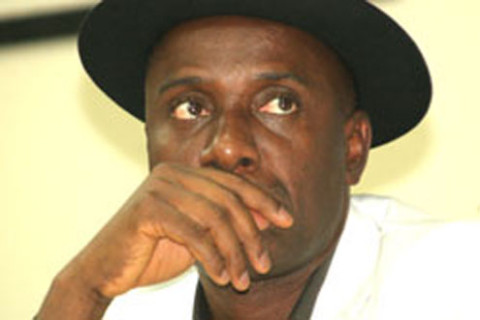 The All Progressives Congress (APC), has condemned the reported threat on the life of the Rivers State Governor, Rt. Hon. Chibuike Rotimi Amaechi.

The party, in a statement by its State Chairman, Dr. Davies Ibiamu Ikanya, described the development as “evil, horrendous, unjustifiable and provocative.” 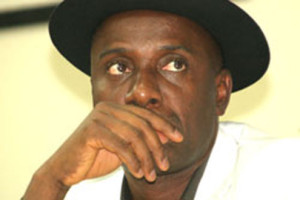 Ikanya added “We have noted the alarm raised by the Chairman, House of Representatives Committee on Public Service Matters, Andrew Uchendu that the life of the Governor of Rivers State, has come under threat from the Federal Government and its agents.”

CAJ News revealed that APC condemned what it called “reprehensible plot on the life of an innocent man whose only offence is that he is fighting for the rights of the people who elected him their Governor. ”

“Amaechi has not committed any crime deserving of death and we wish to warn that no such harm must come to him,” stated the statement issued in Port Harcourt.

The party also noted with dismay that the military allegedly ambushed Governor Amaechi and refused him entry into Ekiti State ahead of the state recent governorship election.

The State APC Chairman advised the Federal Government “to channel its energies towards finding a solution to the incessant bombing and killing of Nigerians like chicken by Boko Haram and leave Amaechi alone.”

Amaechi, according to the party, had suffered enough harassment in the hands of the Goodluck Jonathan administration and should be “given a break.”

“The Federal Government should understand that Amaechi was duly elected Governor by the good people of Rivers State. Any attempt on his life would rightly be seen as an attack against Rivers State and her people,” the opposition affirmed.