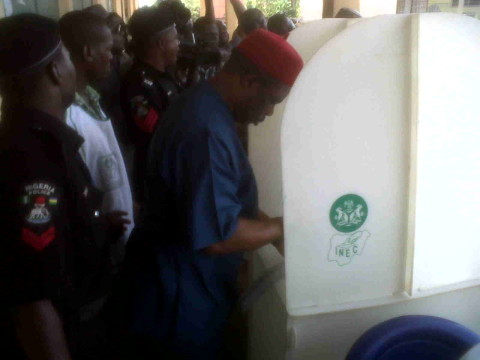 As the results of Saturday’s Anambra state Governorship election are being awaited, there are unconfirmed reports that the candidate of the ruling All progressive Grand Alliance APGA, is leading in 16 out of the 21 local government areas of the state. 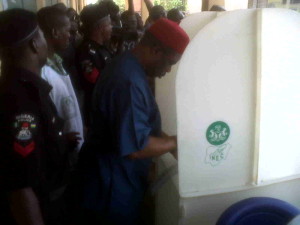 The APGA candidate, Dr. Willy Obiano, is said to have won council areas such as Anaocha, Orumba south, and North, Njikoka, Ogbaru, Anambra East and North, Nnewi south and North, among other local governments.

Meanwhile, accreditation of candidates for the rescheduled cancelled election in 65 polling units in Obosi, Idemili North council area of the state commenced this morning.