Asari-Dokubo Not Conveyed to Abuja in Presidential Jet –Presidency 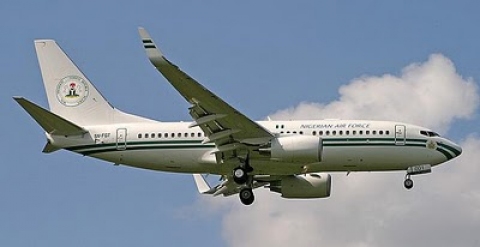 The Presidency has denied reports that a presidential jet was used to convey the Niger Delta Warlord Asari-Dokubo from Benin Republic to Nigeria after he was released by the Benin Republic security operatives describing the report as “packaged lies.” 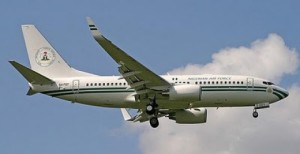 Speaking to State House Correspondents in Abuja, the president’s spokesman, Dr Reuben Abati said that the president did not send the presidential jet to Benin Republic to convey the Asari to Nigeria.

“There is no truth in the report that a presidential jet was used to convey Asari Dokubo. Again, what we see here is the attempt by people to just tell lies and try to package lies as the truth.

“I have read some reports in which they said “unconfirmed reports indicate..” Nobody has been able to say anything categorically and I think it is very sad that people, in an attempt to just play politics with anything at all, will start packaging lies hoping that gullible persons will believe them.

“An aircraft is not a ghost in the air. The movement of any aircraft is properly documented and people will see the aircraft if it lands anywhere, particularly the presidential aircraft.

“Or has Asari Dokubo told anybody that he was brought to Nigeria in a presidential jet? So what is this all about? Blackmail and mischief obviously.”