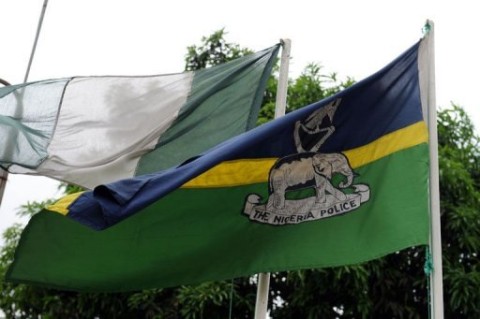 A 42 year old man, Mr. James Dantayi, who is an Assistant Headmaster of Jibril Aminu Primary School, Bauchi, is being investigated by the Bauchi State Police Command for allegedly raping a 9 year old pupil of the School.

A reliable source in the security circle told African Examiner that the victim is a primary three pupil of the aforementioned school.The source further explained that, the alarm was raised one day after school, when parents of the girl noticed some abnormality in her movement, and when asked she said it was their Assistant Headmaster that raped her.

He said the police had visited the school, photographed the alleged location and the pupil has been taken to Abubakar Tafawa Balewa

University Teaching Hospital for medical examination. Confirming the incident to journalists in Bauchi, the Police Public Relations Officer of Bauchi State Command, DSP Haruna Mohammed said, “We have received the complain, we have visited the scene of the incident and we are investigating the matter, the suspect is in our custody.