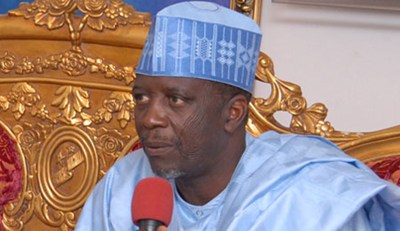 Former Governor of Sokoto State and a chieftain of All Progressives Congress (APC), Attahiru Bafarawa has defected to the Peoples Democratic Party (PDP). 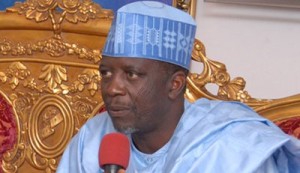 In a statement issued by Yusuf Dingyadi, Media Aide to Bafarawa,  “He defected based on the principle of consultations with all the stakeholders from the merging legacy parties, including the All Nigeria Peoples Party (ANPP), Congress for Progressive Change (CPC) and Action Congress of Nigeria (ACN),”

According to Dingyadi, the former governor dumped the APC for the PDP along with his supporters from the 23 local governments of Sokoto State.

“Politics is not supposed to be stagnated. Every politician must respect the wishes and political directions of his supporters in order to ensure the prominence of their political future and success.” he said.