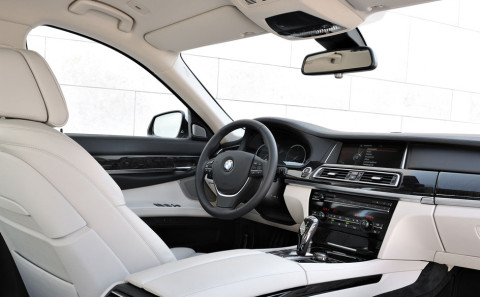 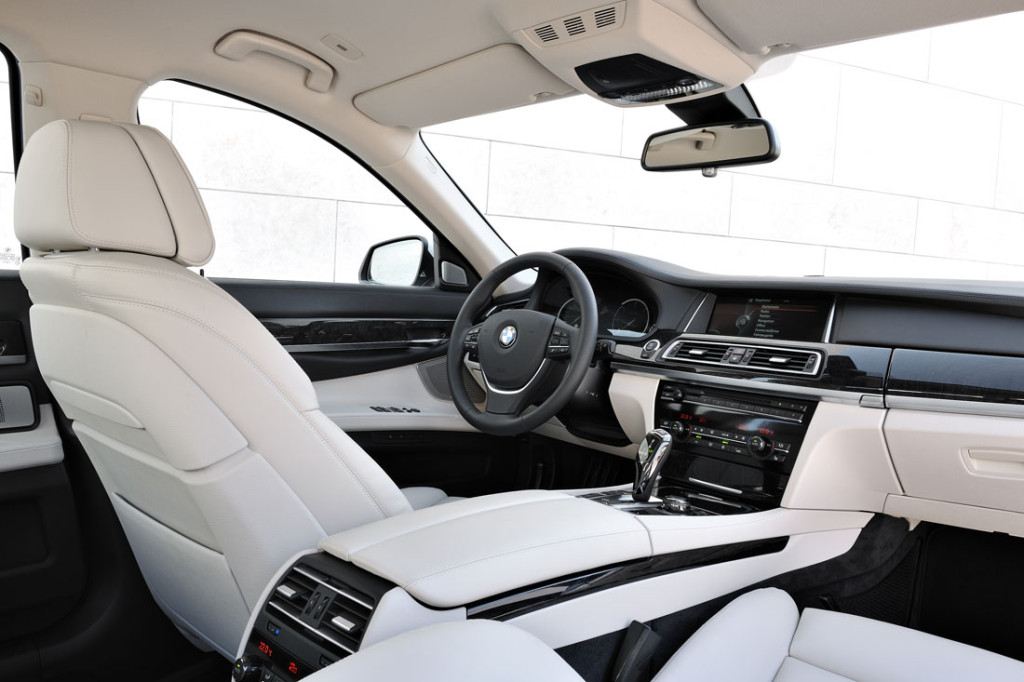 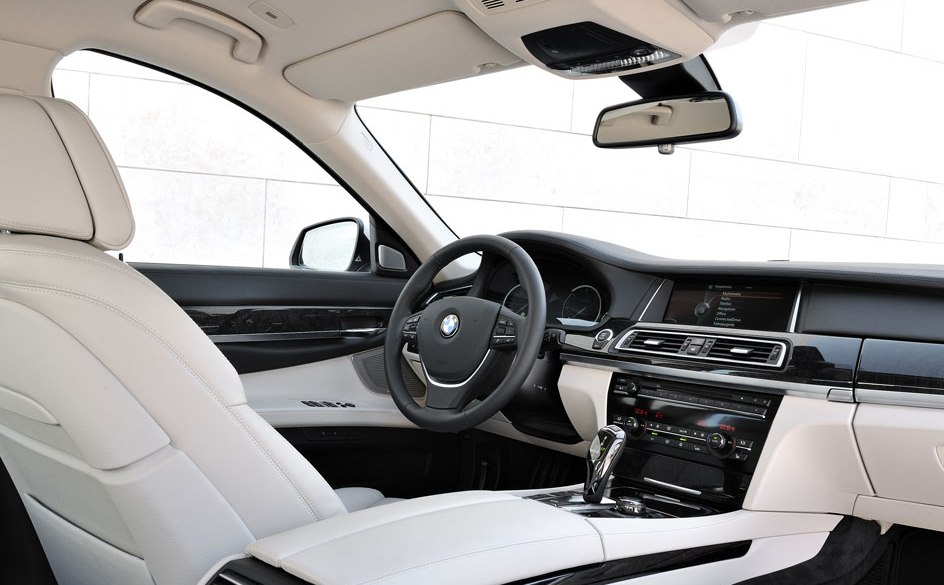 As the controversies and tantrums trailing the purchase of two BMW bullet-proof cars for the Minister of Aviation, Mrs. Stella Oduah get messier, Media Rights Agenda (MRA) and the Public and Private Development Centre (PPDC) have submitted a joint Freedom of Information (FOI) request to the Nigerian Civil Aviation Authority (NCAA) asking for detailed information on the procurement records for the purchase of the outlandish vehicles. 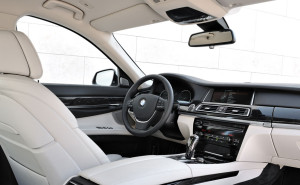 In the letter addressed to the Director General of NCAA, Mr. Folayele Akinkuotu, MRA and PPDC asked for the procurement records for the purchase by the NCAA of two BMW 760 Li HSS vehicles with chassis numbers WBAHP41050DW68032 and WBAHP41010DW68044.

MRA and PPDC, according to a letter signed by Mr. Edetaen Ojo, Executive Director of MRA, also requested for copies of the minutes of the bid opening meeting; the attendance list indicating all individuals and the organizations they that were represent at the bid opening session; the NEEDS assessment document, if it is in a separate document from the procurement plan; standard bidding documents that were issued to all the bidders.

“They also asked for copies of the certificate of no objection from the Bureau of Public Procurement (BPP); signed letter of award and final contract award documents for the award of the contract and any subsequently amendment or modification, if applicable; pro forma invoice; and documents showing delivery of procured vehicles”, the letter said.

The letter further stated that the groups expect prompt receipt of the documents not later than 7 days of their application as required by the FOI Act, 2011, adding that the two organisations have also in a separate letter made another request for the annual budget and Public Procurement plans of NCAA for the 2012 and 2013 fiscal year.