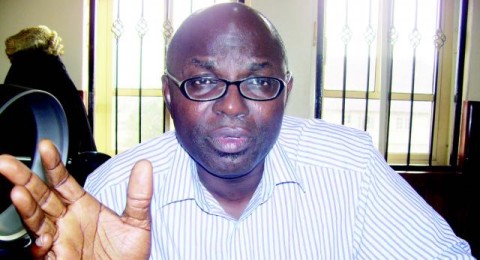 The family of Late human right lawyer, Bamidele Aturu has announced that the burial of the late activist who died early this month will hold on Friday, July 25 in Ogbagi Akoko, Ondo state.

According to a family source, wake-keep and service of songs will hold on July 23 and 24 in Lagos before moving his remains to his hometown in Ogbagi, Akoko.

African examiner learnt that father of the deceased; Mr. Felix Aturu rejected suggestions by friends and colleagues of the late lawyer to be buried in Lagos.

His father however insisted that he who is the breadwinner of the family should be giving a befitting burial in his hometown.

Father of the late lawyer, Mr. Felix Aturu described the death of his second child, Bamidele, as devastating, shocking and painful not only to his immediate family but also to those who knew him from his youth.