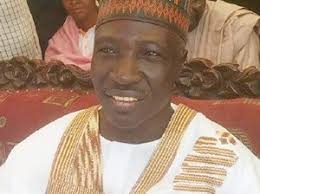 He was after taken to a hospital within the estate, but died later after being given first emergency treatment.

Meanwhile, the Senate has sent its condolence over the Lawmaker’s death.

President of the Senate, Bukola Saraki in a statement issued by his Special Adviser on Media and Publicity, Mr. Yusuph Olaniyonu, described Senator Wakili as a vibrant lawmaker and public servant.

The late Legislator was a member of the ruling All Progressives Congress APC, while until his death, was the Chairman Senate Committee on Poverty Alleviation.