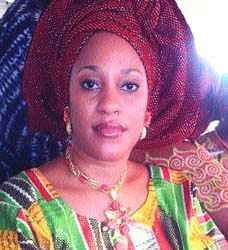 In a statement on Abati’s blog, Mrs Bode-George would take over from the former DG, Mr. Olufemi Ajayi, who has been redeployed as the Executive Secretary, Petroleum Technology Development Fund (PTDF).

Dr. Abati said “the appointment is with immediate effect.”