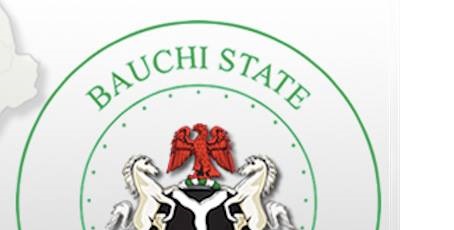 (AFRICAN EXAMINER) Bauchi State Deputy Governor, Alhaji Nuhu Gadado on Wednesday tendered his resignation letter , some of his aides have confirmed to the News Agency of Nigeria (NAN).

Mr Yakubu Adamu, his Special Assistant on Communication Matters said Gidado’s letter  was sent to the Governor, through the Office of the Secretary to the State Government, on Wednesday.

In his letter, which Adamu made available to NAN by text on Wednesday, the deputy governor said he had earlier reiterated his commitment to serve for a single term.

“Ordinarily, I should have remained up to the end of the tenure, but, with the current dampened spirit and waning zeal as it relates to my official engagements, my continued stay will not be fair and truthful to you as my brother and leader.

“In this regard, I feel sure that, Your Excellency will readily recollect the most recent one – on – one discussion we had, precisely, on Thursday, April 19th, 2018, in your office, where, among other issues, I expressed to you, my contemplation to ‘step aside’, if need be, in order to free my conscience.

“I regret to say that it has become necessary to yield to that inner calling, and may this development be in accordance with the blessed will and guidance of Allah (SWT), Ameen,” said the deputy governor in his letter.(NAN)