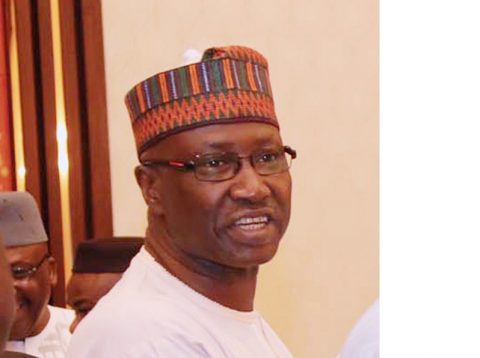 The president action follows the recommendation of the probe panel headed by the Vice President, Prof Yemi Osinbajo, SAN, which investigated allegations of frauds against Mr Babachir and Oke.

Subsequently, the President has appointed Mr Boss Mustapha as the new Secretary to the Government of the Federation.

Mr Buhari also approved the setting up of a three-member panel to, among other things, look into the operational, technical and administrative structure of the National Intelligence Agency (NIA) and make appropriate recommendations.

Born in Adamawa State, Mr Mustapha is a lawyer, management consultant, politician and a businessman of repute.

He earned his Bachelor of Law (LL.B) from the Ahmadu Bello University, Zaria in 1979 and was called to bar in 1980.

Highlights of his public service career was his appointment as a member of Interim Management Committee (IMC) of the defunct Petroleum (Special) Trust Fund (PTF), serving from 2000 to 2007.

Until his appointment, Boss Gida Mustapha was the Managing Director and Chief Executive Officer of the National inland waterways Authority (NIWA).