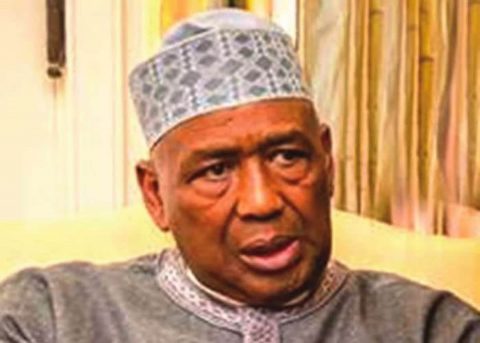 He allegedly died in Abuja on Monday night of cardiac arrest. He was 78 years old.

He was believed to be a member of the controversial cabal that allegedly controls the political and economic policies of Nigeria.

President Muhammadu Buhari says he received with deep sadness on Monday evening information on the passing of his longtime friend and associate, Malam Isma’ila Isa Funtua.

A statement from the president’s media aide reads:

“The President condoles with family members, government and people of Katsina State, and all associates of the former President of NPAN, especially the media industry, on the loss, describing him as “greatly admired and respected’’.

“President Buhari believes the demise of the publisher and businessman has created a huge gap as Malam Funtua consistently stood by him in his political journey.

“The President prayed to Allah for the repose of Malam Funtua’s soul, and to grant the family strength and fortitude to bear the loss.”