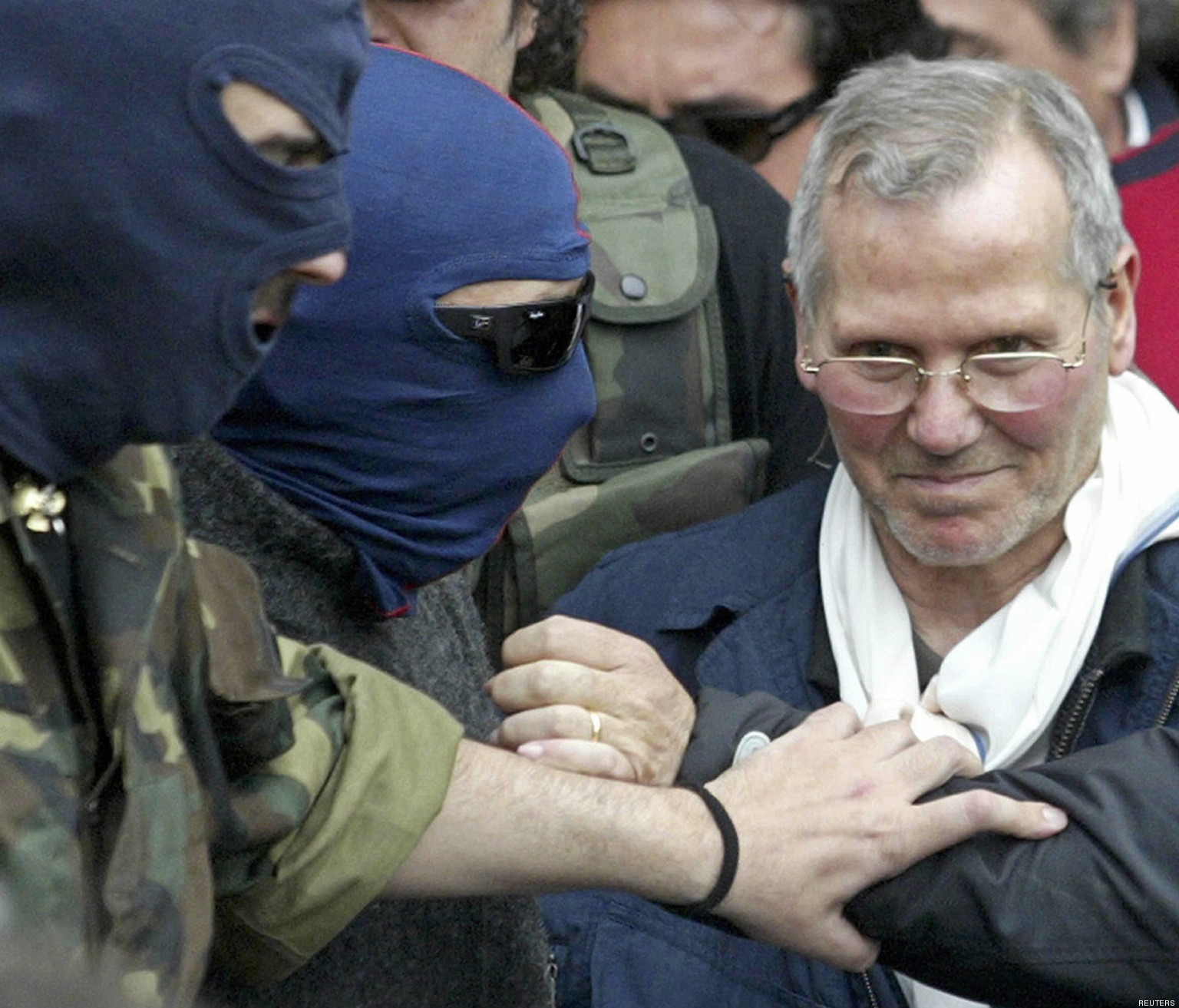 BALTIMORE, MD (AFRICAN EXAMINER) – Former Italian Mafia Leader Bernardo Provenzano is dead.
Aged 83, Provenzano, otherwise referred to as “The Tractor” due to his ruthless trait was arrested and jailed in 2006 after spending 43 years on self exile.

He died while serving a life term for several murders, including the killing of two judges in 1992.
He reportedly took over command of the Sicilian Mafia after the 1993 arrest of ex-boss Salvatore “Toto” Riina.