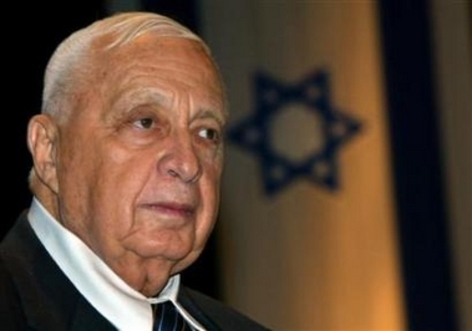 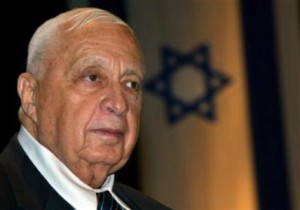 Ariel Sharon’s century as a military and political leader in Israel was marked with victories and controversies.

He died Saturday after eight years in a coma.

The Israeli statesman was a national war hero to many Israelis for his leadership, both in uniform or as a civilian, during every Israeli war.

CNN says  “many in the Arab world called Sharon “the Butcher of Beirut” after he oversaw Israel’s 1982 invasion of Lebanon while serving as defense minister.”