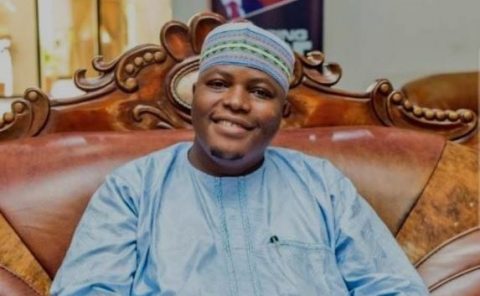 (AFRICAN EXAMINER) – The Special Adviser to Governor Aminu Tambuwal of Sokoto on Media and Publicity, Malam Imam Imam is dead.

Imam died around 3.am at the Nziamye Turkish Hospital Abuja after a brief illness on Friday.

The younger brother, Abubakar Imam and his friend Muhammad Isa, confirmed that the deceased would be buried at Wuse 2 after Jumuat Prayers.

The burial would be held at the Al-Nur Mosque in Abuja.

The Sokoto state government has yet to release a statement on the death of the governor’s spokesman.

Meanwhile, Governor Aminu Masari of Katsina State has condoled with Sokoto State Government over the death of the Special Adviser to Gov. Aminu Tambuwal, on Media and Publicity, Imam Imam.

This is contained in a statement signed by the Senior Special Assistant to the governor on media and publicity, Abdu Labaran, and made available to newsmen on Friday in Katsina.

Masari described the news of Imam’s death as sad.

“Imam is a bright and jovial young man who fully lived up to the lofty standard of his principal,’’ he said. (NAN)