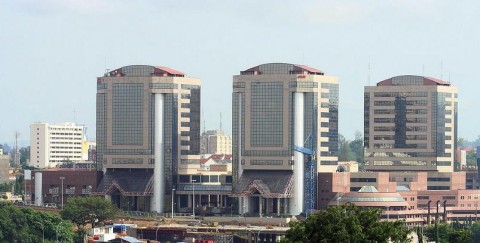 The new appointees and their portfolios are as follows:

Dr. Joseph Thlama Dawha who replaces Mr. Abiye H. Membere as Group Executive Director, Exploration and Production, has been the Managing Director of Integrated Data Services Ltd (IDSL) since 2005. He is an indigene of Borno State and has served the Corporation diligently, over the years, in various capacities, in the upstream and downstream sectors of the industry.

All the appointments are with immediate effect.