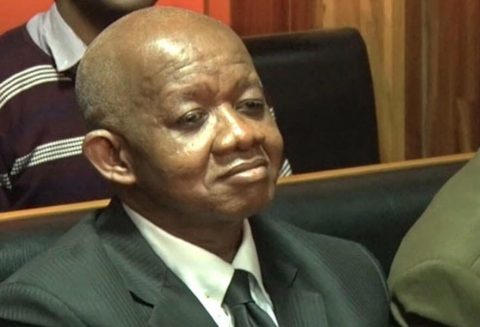 The voluntary retirement came about four months to his statutory retirement, which is due in March 2018.

The judge’s letter of resignation was dated Thursday, December 6, 2017.

Reports however have it that the National Judicial Council NJC had failed to act on Justice Adeniyi’s previous letter which was a notice of retirement.  The correspondence was said to have been dated September 25, 2017.

It would be recalled that Justice Ademola has been enmeshed in series of judicial controversies including the alleged bribe taking by some judges involved in the 2015 Akwa Ibom and Rivers states Governorship elections.

He was arrested by the operatives of DSS in October 2016 alongside other judges who have also been fingered in various judicial misconducts.