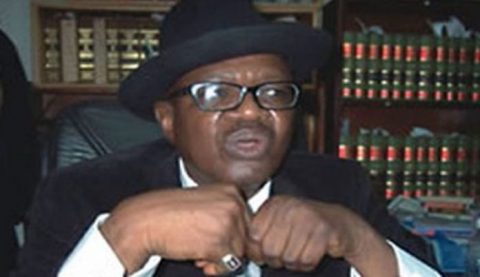 The late Lawyer’s death was confirmed by his close ally, Mr. Richard Akinola. Mr. Agbaje according to Akinola died in London, due to an undisclosed ailment