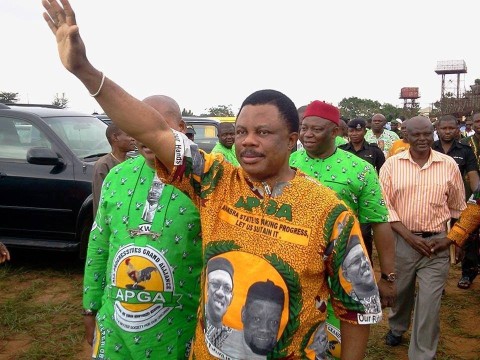 The All progressive Grand Alliance APGA, candidate, Chief Willy Obiano, has won the Anambra state governorship election which was concluded in the state on Saturday. 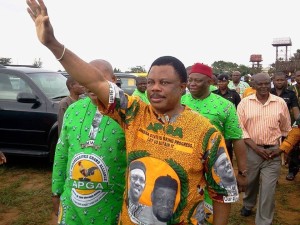 Results of both the Saturday’s supplementary and 16th November election released so far by the collation officers, indicates that APGA polled a total of 180,178 votes, while the people’s Democratic Party (PDP) flag bearer, Tony Nwoye came second with 97,700 votes.

All progressive Congress candidate, Dr. Chris Ngige recorded 95,963, to clinch the 3rd position, followed by Ifeanyi Ubah of Labour party, who scored a total of 37,495 to emerge 4th in the contentious poll.

Meanwhile, the official announcement of the result by the returning officer for the election, professor James Epoka is being awaited, as the electoral officers are still tabulating the entire results according to ward by ward, and local government by local government.