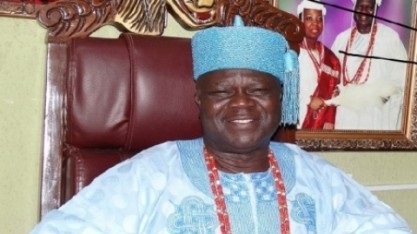 The Deji of Akure, Oba Adebiyi Adesida has passed away at the age of 63. The monarch died after 3 years on the throne. 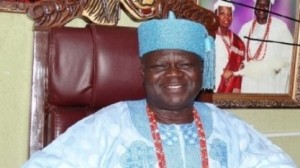 The details of his death were sketchy at the time of filing this report.

Oba Adeshida was enthroned on August 13, 2010 by Governor Olusegun Mimiko when the former Deji Oba Oluwadamilare Adeshina was dethroned on June 10, 2010 for misconducts and he was sent on exile.

The late monarch graduated from the University of Ibadan with a Bachelors degree in Agricultural Economics and a Masters in Agric Business and Management.

Speaker of the House of Representatives, Hon Aminu Waziri Tambuwal, has commiserated with the government and people of Ondo State over the demise of the Deji of Akure, Oba Adebiyi Adesida.

In a message of condolence issued on his behalf in Abuja by his Special Adviser on Media and Public Affairs, Malam Imam Imam, Tambuwal described the paramount ruler as a man of culture who worked tirelessly for stability, unity and progress of his domain.

“The Deji’s demise is very painful especially for us who know him well. The House of Representatives deeply mourns this irreparable loss. We will surely miss his regular advice and words of wisdom.

“Our prayer is that the Almighty God will give the good people of Akure Kingdom in particular, and Ondo State in general, the fortitude to bear the loss,” Tambuwal added.