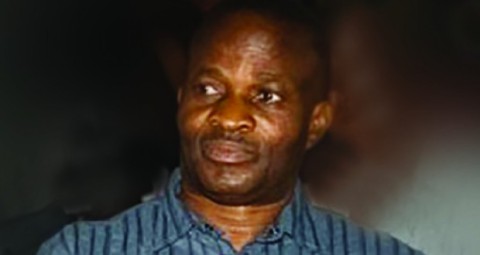 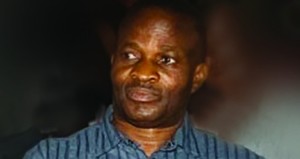 His sack followed the adoption this morning of the report of the seven- man panel which probed the allegations levelled against him by the law makers.

The Impeachment motion was moved by Hon. Udo Okoye, representing Awgu North state constituency during the house plenary, and was  endorsed by 21 out of the 24 member Peoples Democratic party PDP house.

On July 22nd,  2014, the state assembly began impeachment moves against the deputy governor.

However, Investigation by African Examiner revealed that the impeachment of the deputy governor may not be unconnected with his ongoing romance with the Deputy Senate President, Ike Ekweremadu, who has been at logger head with the state Governor, Sullivan Chime.

Our Correspondent also gathered that the embattled Deputy Governor ran into trouble waters due to his speculated Senatorial ambition for Enugu Eastern district, a position also eyed by Governor Chime’s Chief of staff, Mrs. Ifeoma Nwobodo.

My Removal Will Not Stand –Onyebuchi

Meanwhile, the Impeached Deputy Governor of Enugu State, Mr. Sunday Onyebuchi has picked holes in his removal by the Enugu State House of Assembly, saying “the impeachment will not stand before the law”.

Addressing to newsmen few hours after his impeachment, the ex Deputy Governor said he was heading to court to challenge his removal.

He expressed confidence that the court will reinstate him, just as he advised whoever that will take over the office not to operate a poultry house but to rear ostriches, monkeys and cows.