Jonathan Sacks Sports Minister As 11 others Get Ministries 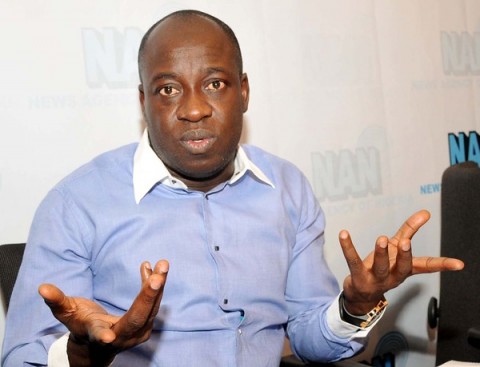 He was absent at the meeting.

African Examiner gathered that the political rivalry between PDP and APC  in Kwara state may have caused Mr Abdullahi his job as he is believed to be a close supporter of Senator Bukola Saraki and Governor Ahmed, who recently dumped the PDP for APC.

Also at the meeting,  the president swore-in 11 new ministers recently confirmed by the senate and assigned them ministries.