Breaking: Oba of Ikorodu After battling with ill-health Dies At 83 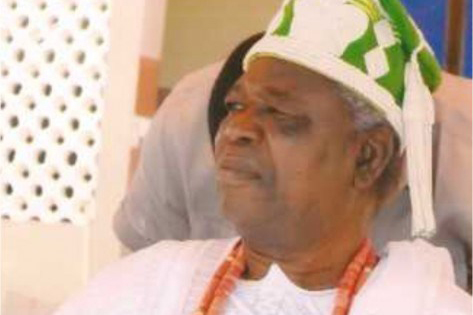 The paramount ruler of Ikorodu, the Ayangburen, Oba Salaudeen Oyefusi (Oguntade II) has died at the age of 83 after several months of battling with ill-health. 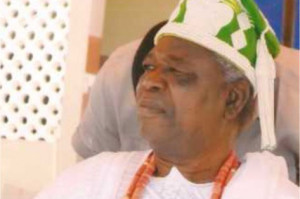 The Oba died in London on Saturday at about 7:30pm. He travelled abroad recently to seek urgent medical attention to his health.

The Personal Assistant to the Oba, who prefers to be called Tunde confirmed the death of the oba, saying that he died on Saturday.

The late oba was born on July 8, 1931 and ascended the throne of Ikorodu in 1971 and has ruled the Ikorodu Kingdom for 43 years.

African Examiner learnt that the oba has been sick since May and had not been performing his duty effectively as he had been troubled by ill-health.

There have been anxiety over the lingering health challenge of the monarch for a long time. It was gathered that he had not been attending to visitors or perform outside functions due to his ill-health.

The late oba was first class monarch and a key leader in the Council of Traditional rulers in Lagos.

The palace authority is yet to officially announce the death of the traditional ruler as at the time of filing this report.