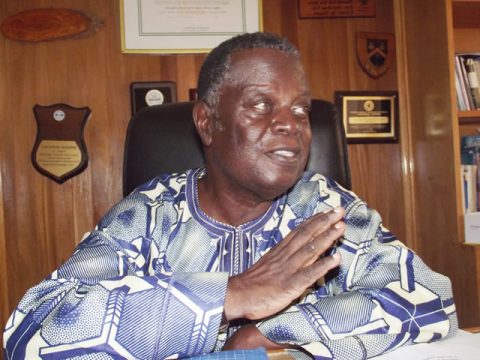 “Chief Gbadamosi will be remembered for being a true Lagosian, a nationalist and art aficionado. His remains will be interred at 2pm tomorrow,” he said.

Gbadamosi, economist, industrialist and former minister was an accomplished man. A scion of a successful industrialist, Gadamosi had wanted to be a doctor, but his persuasive father chose economic discipline for him for the purpose of continuity of the old man’s company.