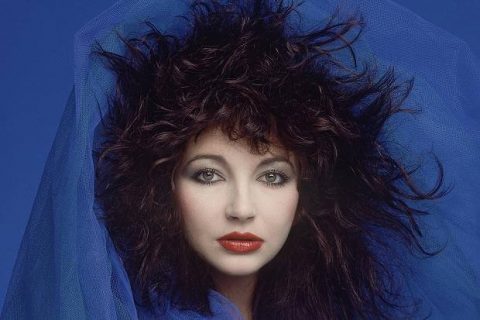 BALTIMORE, MD (AFRICAN EXAMINER) – British singer and song writer, Kate Bush has submitted that assumption of Mrs. Theresa May as the Britain Prime Minister of United Kingdom (UK) is a pleasant and “wonderful experience.

Bush said this while responding to a question by Maclean (Canadian magazine) about her 1985 song ‘’Waking the Witch’’. The song was about “the fear of women’s power”.

The singer responded Mrs. May was “the best thing that’s happened” to the UK for a long time.

“I will say it is great to have a woman in charge of the country’’, the British singer-songwriter reiterated.

Bush also described Mrs. May as “a very intelligent woman’’ but added ‘’I don’t see much to fear”.