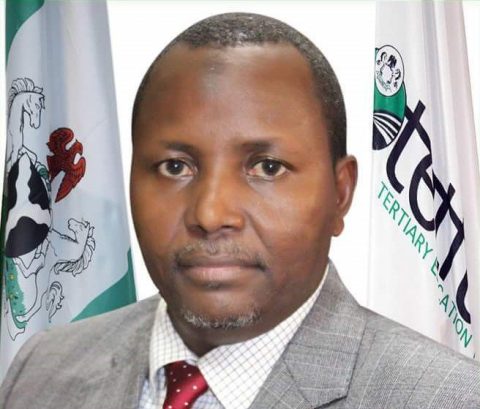 (AFRICAN EXAMINER) – President Muhammadu Buhari has removed Dr. Abdullahi Baffa as Executive Secretary, Tertiary Education Trust Fund.
Baffa, who was an aide to Minister of Education, Malam Adamu Adamu, was appointed the head of TETFund alongside 14 other heads of parastatals under the Federal Ministry of Education on August 2, 2016.

President Buhari has subsequently approved the reinstatement of Prof Suleiman Bogoro as executive secretary of the agency. Bogoro was ES between 2014 to 2016.

Dr. Baffa’s removal is with immediate effect. No official reason was given for his removal.

Reports Says his removal may be connected with the battle he has been having with Malam Adamu.