Celebrities Come Together For MET BALL 2014 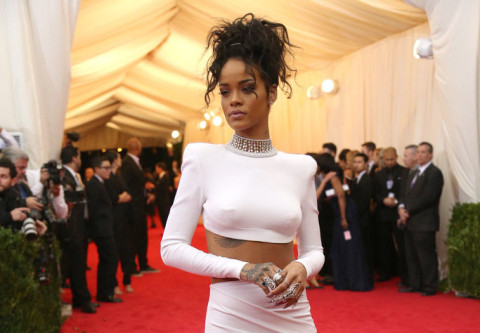 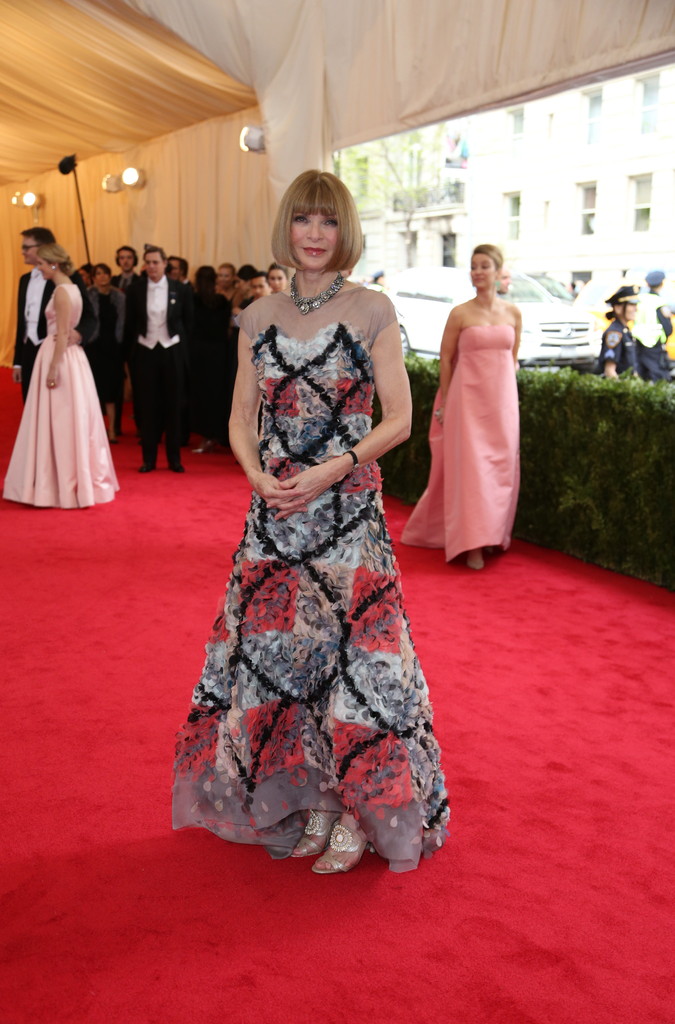 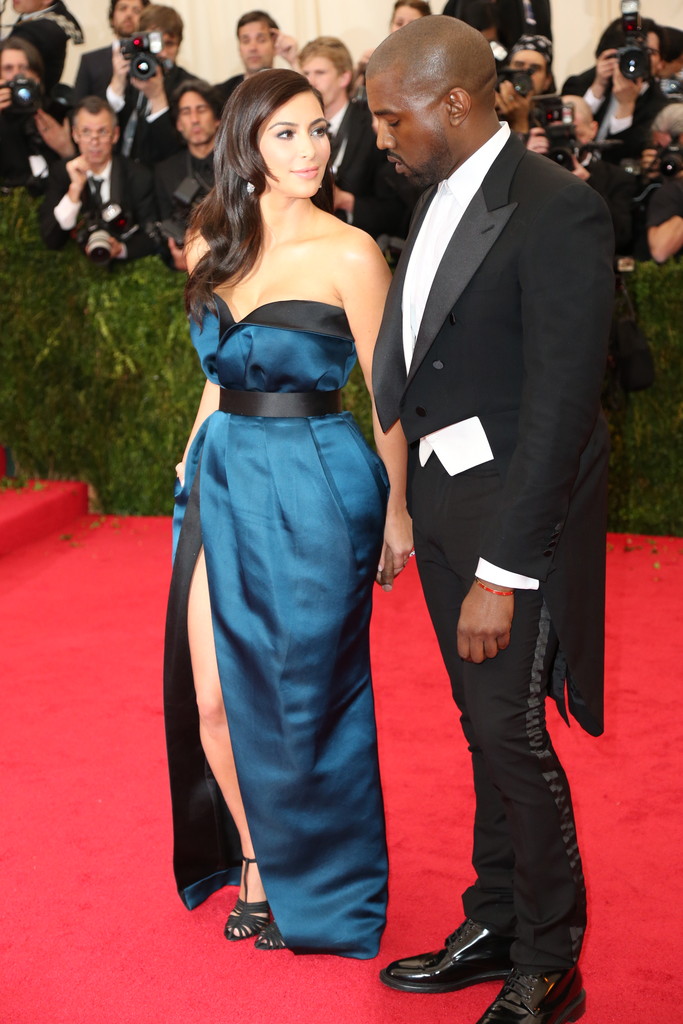 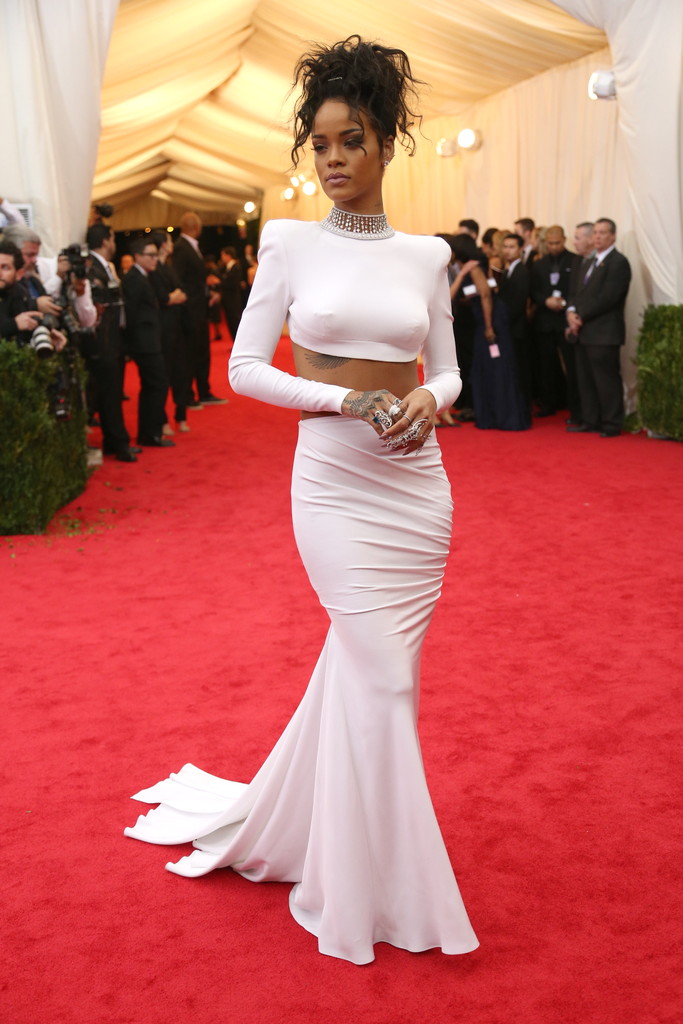 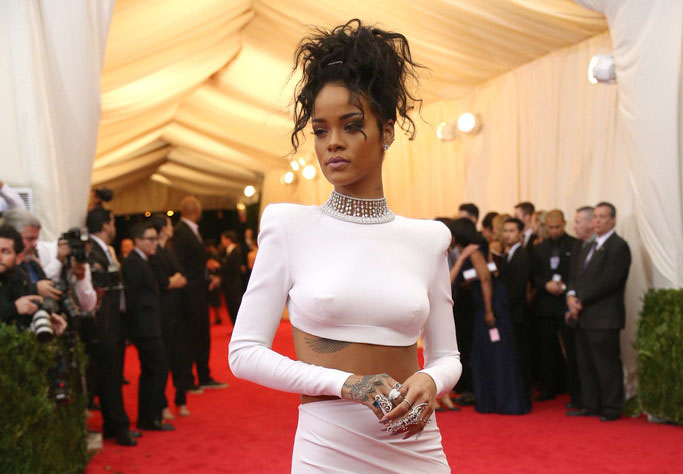 As one of the prestigious night in the fashion world, celebrities from all walks of life come together every year to celebrate and hang out with each other every year at the MET GALA. 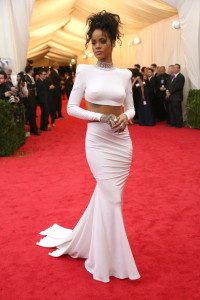 On May 5 in New York City, Anna Wintour the Editor-in-chief of the US Vogue magazine played host to the First Lady of the United States of America and most A-list celebrities, she also issued a dress code for this year’s Costume Institute Benefit at the Metropolitan of Art also known as the Met Ball.

All the celebrities at the ball looked stunning as they walked the red carpet in all kinds of unique and beautifully designed costumes, while they posed for photos.