Christian Leaders Vow To Resist Taxation Of Churches In Nigeria 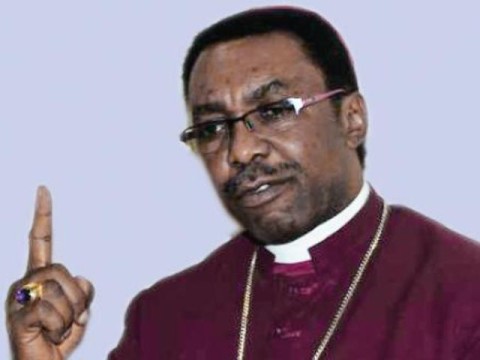 The Archbishop of Enugu Ecclesiastical province of Anglican Communion, His Grace, most Rev.  Emmanuel Chukwuma, says christian leaders in Nigeria will resist any attempt by government to impose taxes on churches in the country.

Rev. Chukwuma said he will personally mobilise other church leaders in the South-East geo political zone of Nigeria and elsewhere to rise up against such policy which he described as counter-productive. 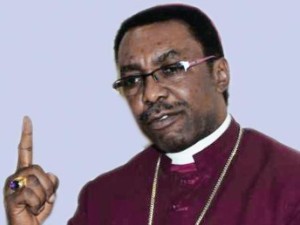 Speaking Saturday at the Cathedral church of Good Shepherd, Enugu, venue for the thanksgiving service for his recent elevation as Archbishop, the cleric, wondered why delegates to the ongoing National conference (CONFAB) in Abuja should leave more important issues facing Nigeria to be discussing taxation of churches.

According to him, it was absolutely wrong for the national conference to have deliberated on the issue, or make such proposal to government. He insisted that churches are not business enterprises nor public liability companies that should pay tax to government.

‘’Taxing churches in Nigeria, is unacceptable to us christian leaders, and we are going to resist it” he vowed.

Rev. Chukwuma also advised the national conference delegates to articulate better human oriented issues that will improve the lots of the poor masses, rather than making suggestions  capable of lunching the nation into crisis.

He warned politicians in the country to stop making inflammatory statements that could cause problem in the land.

On the plan to abolish government sponsorship of pilgrims to holy lands, (Isreal and Saudi Arabia), as opined by the CONFAB, the clergyman, also picked holes on such idea, saying  pilgrimages remains  one of the ways believers uplifts their spiritual lives.

He therefore, urged government not to take such decision, “because trips to holy land also brings about spiritual transformation” he added.