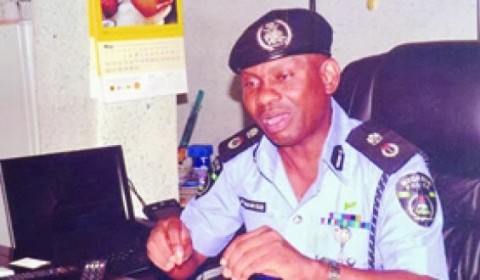 The FCT Police command has banned the use of Fireworks (bangers, knockouts and fire crackers) during festive period and beyond in Abuja. 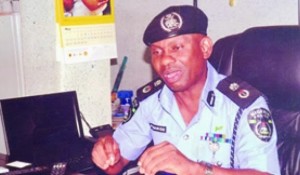 The commissioner of Police FCT command, Femi Ogunbayode disclosed this while addressing newsmen on the security measure put in place by the command to ensure itch-free celebration during Christmas.

Ogunbayode said adequate number of men and officers of police force from the command have been deployed to strategic points in the Federal Capital.

He added that some undercover personnel had so far been deployed to parks, shopping malls and recreation centres across the lenght and breadth of FCT and several arrests made.

‘there are some you see or identify and some you cant identify, some of them have been deployed to some crucial points of FCT and arrests have been effected and we have paraded some of the suspects before the press’ the CP said.

Speaking on the number of suspects arrested in the in the last quarter, Ogunbayode said 69 armed robbers were arrested with 30 arms and ammunitions  as well as 46 cars recorvered till date.

Similarly, 1,072 suspects were arrested in the year under review and 643 charged to court.

CP therefore enjoined car owners to ensure they install tracking devices in the vehicles so as to hasten recovery of stolen vehicles.

While wishing residents of FCT happy celebrations, the CP  also disclosed that patrol vehicles have benn stationed in strategic locations in the city for rapid response to distress calls.

Thirteen officers ranking from ACP to Counstable were given CP recognition award with undisclosed cash for outstanding perfomance in the year 2013.

They include: ACP Olukoya Babatunde, ACP in charge of Metro, DPO Zuba, Femi Adelegan, DPO Kubwa and Iddo amogst others.

The CP also added that some of the awardees have been recommended for IG commendation and recognition.