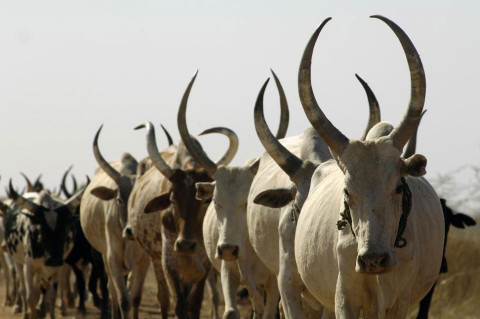 Biar disclosed that the civilians were killed during clashes over cattle that erupted from Sunday until Tuesday between the Jalwau and Luanyjang clans of the Dinka community in Tonj East area.

He said that was what led to clashes between the two communities, leaving 16 people killed on both sides and 47 others wounded.

Biar said that the fighting has ended following intervention by government troops and the two communities are seeking dialogue to settle the conflict.

“I am not quite sure about the number of cattle stolen but authorities are working now to collect the raided cattle from both sides.’’

In August alone, 148 people were killed in Tonj East in clashes between government forces and armed civilians during a disarmament exercise which the civilians resisted.

Biar said “violence prevents development in the (Warrap) area and causes insecurity among the communities, you cannot get roads, health care, network, and education when there is fighting.

“You get those things only when there is peace.’’