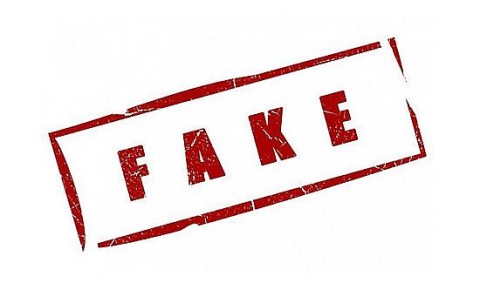 The Consumer Protection Council (CPC) monday raided the popular Onitsha Main Market in Anambra state, in search of fake products that are sold to unsuspecting members of the public. 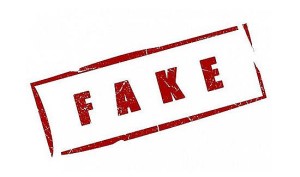 Acting on a tip- off over fake influx of Lux,  Premier soaps,  men and ladies Underwear, the CPC invaded the market and confiscated the fake products valued about five million naira believed to have been imported from China.

According to the south east head of Surveillance and Enforcement, in the Council, Mr. Uchegbu Chukwuma, the body was alerted by an Indian whose original products were being faked by an Onitsha based importer.

“Having all the information needed, CPC decided to raid the shops and warehouse of the dubious importer who is now on the run” Chukwuma said.

He stated that it would be difficult for consumers to differentiate the fake underwear from the original which he said, was much more superior as the product were produced in India, but faked and imported from China.

The CPC officer, warned Onitsha importers for their dubious role in choosing to import fake materials in place of quality ones to the detriment of Nigerian consumers.

He reiterated the readiness of the body in protecting the rights of Nigerian consumers and making sure that they enjoy adequate value of their money.

Mr. Chukwuma who had earlier held a sensitization workshop with electronics and electrical parts dealers of Iweka Road Market and its Obosi counterpart, threatened to raid those markets, including the Ogbaru Relief market in no distant time.

He however, advised the Public (consumers) not to hesitate to give adequate information to CPC on the whereabouts of importers and dealers of sub-standard products.

Though, no arrest was made, the CPC in company of law enforcement agents were seen loading the fake under wears into a waiting van they brought   to the market.