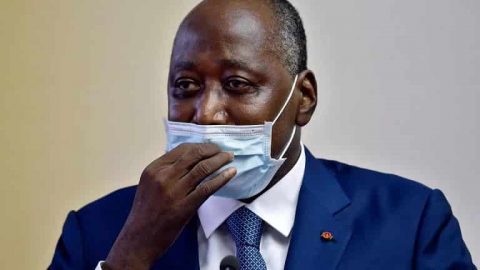 According to Ivorian Television Broadcasting (RTI), the late Prime Minister died on Wednesday.

It will be recalled that the late Prime Minister had undergone a heart implantation and he returned from France after a coronary angiography and a stent placement in Paris.

African Examiner reports that Coulibaly had served as prime minister since 2017.