CP Manko Vows To Put An End To Crimes In Lagos 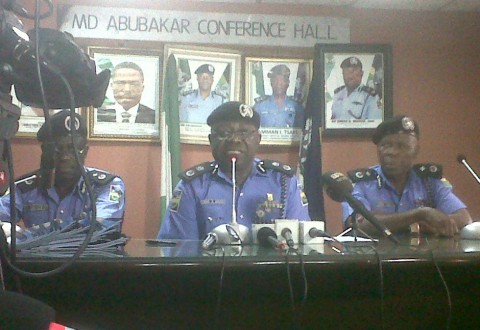 Lagos State Commissioner of Police, Umar Manko has promised to continue to introduce measures that will rid the state of criminal elements.

Addressing newsmen on Tuesday at the Lagos Police Command, the CP highlighted the achievements of the command through different measures introduced in the state. 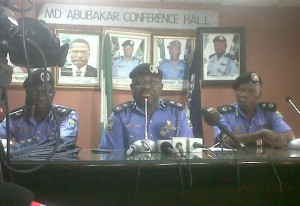 His words: “In the year 2013, the command introduced an internal security scheme known as Operation Shango, 7 cities project and CTU, we also trained personnel in weapon handling at the Police Training school and Police Shooting Range near Badagry.”

Recounting part of police achievements during the past year, the CP revealed that 472 armed robbers were arrested, 16,034 ammunitions recovered, 919 stolen vehicles were also recovered.

The CP called for reforms in the criminal justice system, lamenting that it is disheartening when hoodlums are taken to court and few weeks later, they are seen hovering around again in the society.