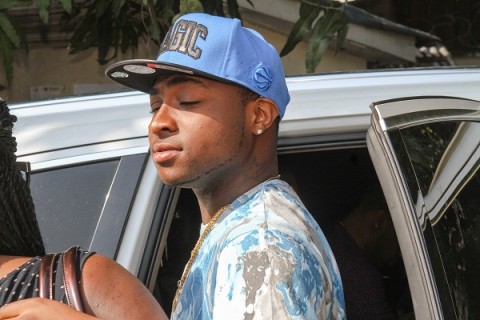 The nomination list of 2014’s BET awards have been announced and superstar couple Beyoncé and Jay Z takes the lead with four nominations. The couple have been nominated in best collaboration and the video of the year category for the track ‘Drunk in Love’. 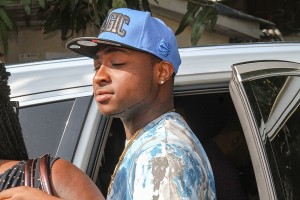 Meanwhile, Pharrell Williams, Drake, Chris Brown and August Alsina, each have been nominated thrice, in various categories. Williams’ Happy track has been nominated in the video of the year category.

BET’s President of Music Programming and Specials Stephen Hill said, “This year’s nominees represent the best of the culture. It is great to see our talented new artist’s right alongside our more beloved ones with long careers. We appreciate our BET Awards nomination committee, over 300 strong, for their efforts and congratulate all the nominees.” BET Awards was established by the Black Entertainment Television network to celebrate African Americans and other minorities in music, acting, sports, and other fields of entertainment over the past year.

The award show will air live from Los Angeles’ Nokia Theatre L.A. Live on Sunday, 29 June at 8pm EST. The BET Experience at L.A. Live along with the awards will take place from June 27-29, headlined by Outkast