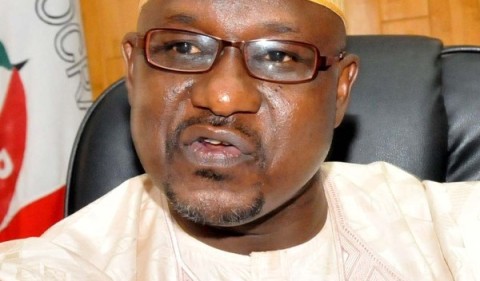 The Presidency has described the defection of the aggrieved governors of the People’s Democratic Party (PDP) to All Progressives Party (APC) as a welcome development. 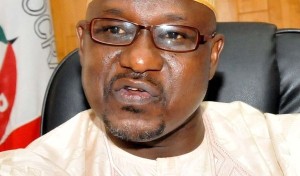 Special Adviser to the President on Political Affairs, Ahmed Gulak

The Special Adviser to the President on Political Affairs, Ahmed Gulak stated this in a chat with state house correspondents in Abuja.

He added that the defection was long overdue even as he expressed confidence that the action of the aggrieved governors would not affect the ruling PDP in 2015 presidential election.

“I know as of fact that five of them say that they will now join APC. But I know two issued statements that they are not part of that, Governor of Niger and Governor of Jigawa State. This is the fact on ground and I believe those others, for long time and I have said it before, that their hearts have not been in PDP.

“It is good that they have shown the world that they have taken a stand. So that PDP will not be distracted, so that PDP as a party will be focused to build the party because a lot of people are waiting for this moment. A lot of people even in the APC, ACN, ANPP have contacted me severally that they want to come back to PDP and they were just waiting for what happened today to happen. And to us, it is a good development” Gulak stated