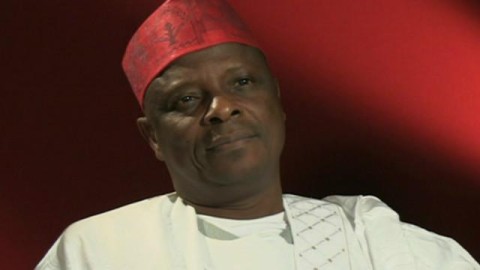 The Economic and Financial Crimes Commission (EFCC) has begun moves to probe the Speaker of the Kano state House of Assembly, Gambo Sallau and other 10 principal officers of the house for alleged fraud. 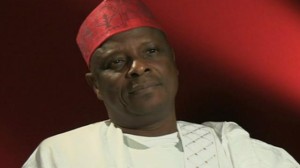 The commission office in Kano said it invited the lawmakers following a case of fraud that it was investigating in which they were implicated.

Meanwhile, Governor Rabio Kwakwaso believed the lawmakers were being probed for defecting to APC with him, even as he claimed that the probe was ordered by the presidency.