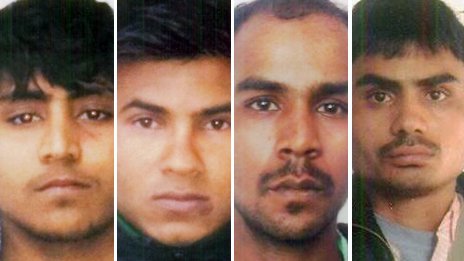 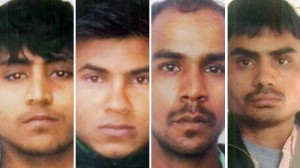 An Indian court has sentenced four men to death for the gang rape and murder of a student in the capital Delhi, a case which led to violent protests across India and new laws against rape.

Judge Yogesh Khanna said the case fell in the “rarest of rare category”, rejecting pleas for a lighter sentence.

The woman, 23, was attacked on a bus in December and died two weeks later.