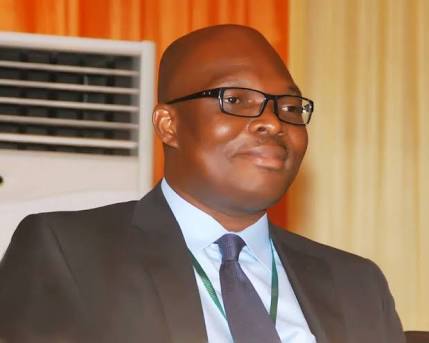 A terse statement issued on Monday in Yenagoa by the Spokesperson of Governor Henry Seriake Dickson, said his mother died at the age of 71 on the night of Friday July 8 2016 in Port Harcourt after she was rushed to the hospital.

She was said to have suffered a prolonged terminal illness which spanned several years, until her unfortunate demise last Friday.

“She was everything, a matriarch and a pillar of support, who was known and loved for her positive influence and contributions to lives of everyone who knew her”, the family said.

Fondly called Sisi by those who knew her, she is survived by six of her remaining children, an extended family and eight grandchildren.

Funeral arrangements would be announced later.